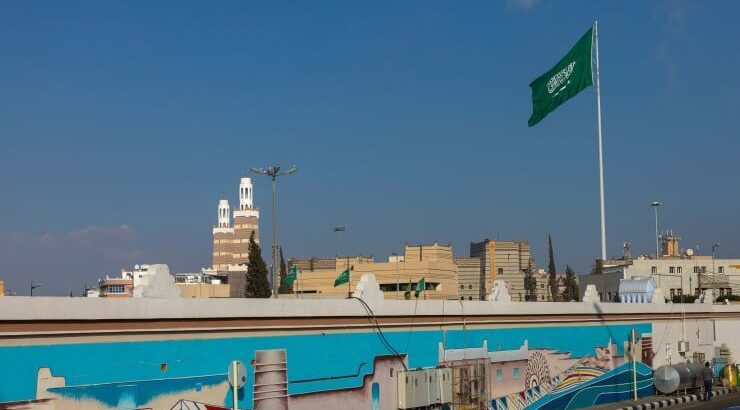 Saudi Arabia’s STC Pay is in talks with Gulf controllers to venture into the UAE, Kuwait and Bahrain subsequent to accomplishing “unicorn” status a week ago.

STC Pay accomplished a billion-dollar valuation a week ago and says it is the first fintech unicorn in the Middle East.

Rising cell phone and web utilization are quickly changing the scene for advanced installments in Saudi Arabia and the Gulf.

Saudi Arabia’s STC Pay plans to expand its financial services offering across the Gulf region, after achieving a billion-dollar “unicorn” valuation on the back of a deal with Western Union.

“The business opportunity is bigger than money transfers,” Alenazi said. STC Pay says it has more than 4 million active users after successfully tapping into rising smartphone and internet penetration across Saudi Arabia, where 70 percent of the population is under the age of 30 and the government is reducing dependence on cash as a way to modernize the economy.

Western Union, which has long seen the Gulf as a lucrative market for remittances, provides money transfer services that allow STC Pay users to send money from its app to more than 200 countries around the world.

STC Pay is now in talks with Gulf regulators to seek approval to operate in the United Arab Emirates, Kuwait and Bahrain, subject to regulatory approvals. It said other countries were also under consideration.

“This is where we want to change the way people look at financial services,” Alenazi said.

“This will allow us to do lending and other activities,” Alenazi said. “We have a lot to do in terms of products and services,” he added, indicating that a banking license would allow the business to expand into more valuable business areas.