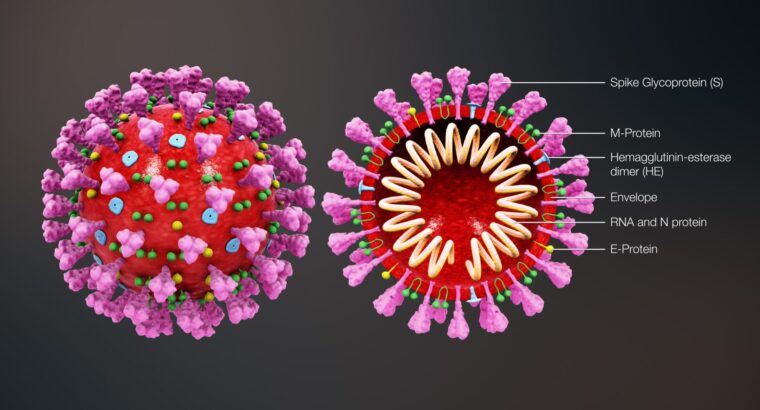 Coming up next is a gathering of probably the most recent logical examinations on the novel Covid and endeavors to discover medicines and immunizations for COVID-19, the disease brought about by the infection.

Large WHO trial casts doubt on remdesivir and other drugs

In a blow to one of the few drugs being used to treat COVID-19, the World Health Organization (WHO) said interim trial results suggest that Gilead’s remdesivir was no better than a placebo at limiting severely ill patients’ need for mechanical ventilation, the length of their hospital stay, or their risk of death. The trial involved 11,266 hospitalized adults with COVID-19 in more than 30 countries, including 2,750 who were randomly assigned to receive remdesivir. The trial also tested treating patients with hydroxychloroquine, lopinavir, interferon, or lopinavir-plus-interferon. “No study drug definitely reduced mortality…, initiation of ventilation or hospitalization duration,” the WHO reported Thursday in a paper posted on the preprint server medRxiv ahead of peer review. When asked for comment, Gilead pointed to other studies that showed remdesivir had produced clinical benefits, and said it was “unclear if any conclusive findings can be drawn” from the WHO data due to differences in how the trial was conducted from site to site and between the patients who received the medicine. (bit.ly/31e2zoN; reut.rs/31gjw1P)

Pandemic beliefs may be gender-based

Women are more likely than men to consider COVID-19 a serious problem and to agree and comply with restrictions like staying home and wearing masks, according to a survey in March/April of more than 21,000 people in eight wealthy countries. While there is no gender difference in rates of infection, men are more vulnerable to becoming critical ill, with roughly twice the odds of dying. The new study, reported on Thursday in The Proceedings of the National Academy of Sciences, suggests that along with genetic and immunological factors, behavioral differences also shape COVID-19 disparities between men and women. The authors say public health messages may need to be customized by gender. “Countries headed by women, such as Germany and New Zealand, have generally responded more effectively to the pandemic,” the authors wrote. “In contrast, some of the countries with the worst record, including the United States and Brazil, are led by men who have projected strong masculinity attitudes and dismissed the need for precautionary practices such as wearing masks.” (bit.ly/352b6fC)

Less than 1% of U.S. dentists have tested positive for COVID-19, even though dental procedures generate aerosols that may contain particles of the new coronavirus, according to a survey of 2,200 dentists published on Thursday in the Journal of the American Dental Association. The researchers found that 99.7% of dentists said they had enacted enhanced infection control procedures at their offices – most commonly disinfection, COVID-19 screening, social distancing, and wearing face masks. Roughly three quarters of dentists reported using personal protective equipment as recommended by the U.S. Centers for Disease Control and Prevention. (bit.ly/354CN7h)

The viruses that cause COVID-19, SARS and MERS have common mechanisms that might be promising targets for a treatment that would work against all three, plus future viruses, researchers reported on Wednesday in Science. Nearly 200 scientists from six countries studied SARS-CoV-2, SARS-CoV-1 and MERS-CoV, and identified cellular processes and proteins that all three coronaviruses hijack in their victims. Then, the authors looked at data on nearly 740,000 COVID-19 patients and examined the use of drugs that work to protect these processes, asking whether patients who received them fared better – and they did, in some cases. More research is needed, the authors say, but for now, they conclude, they have “identified important molecular mechanisms and potential drug treatments that merit further … study.” (bit.ly/2FDxseE)

Open here in an external browser for a Reuters graphic on vaccines and treatments in development.