Stokes has a unique record in the IPL 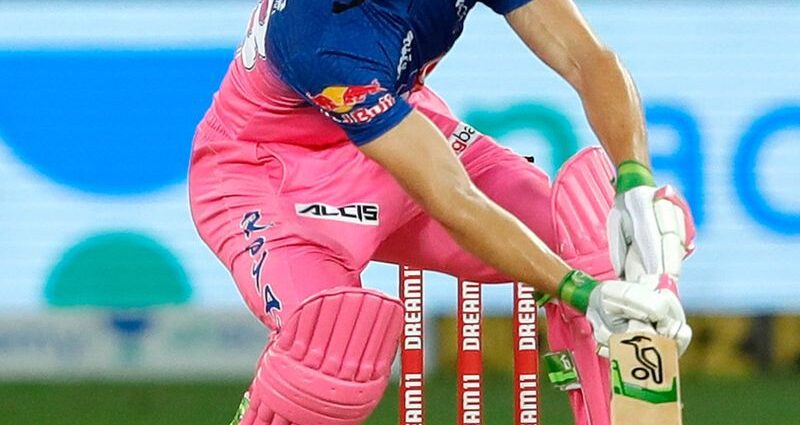 Mumbai Indians set a 195-run target for Rajasthan Royals in the 45th match of the 13th edition of the Indian Premier League (IPL) T20 cricket last night. Rajasthan beat Mumbai by 8 wickets thanks to an unbeaten 107 by England all-rounder Ben Stokes.

Earlier, Stokes, who played for Pune Super Giants, scored an unbeaten 103 against Gujarat Lions in the 2016 IPL. Pune got the target of 162 runs in that match. Stokes came down to number five with 6 fours and 6 sixes.

2020-10-27
Previous Post: Papon is fascinated by the performance of Taskin-Rubel
Next Post: Djokovic is very close to Sampras’ unique record